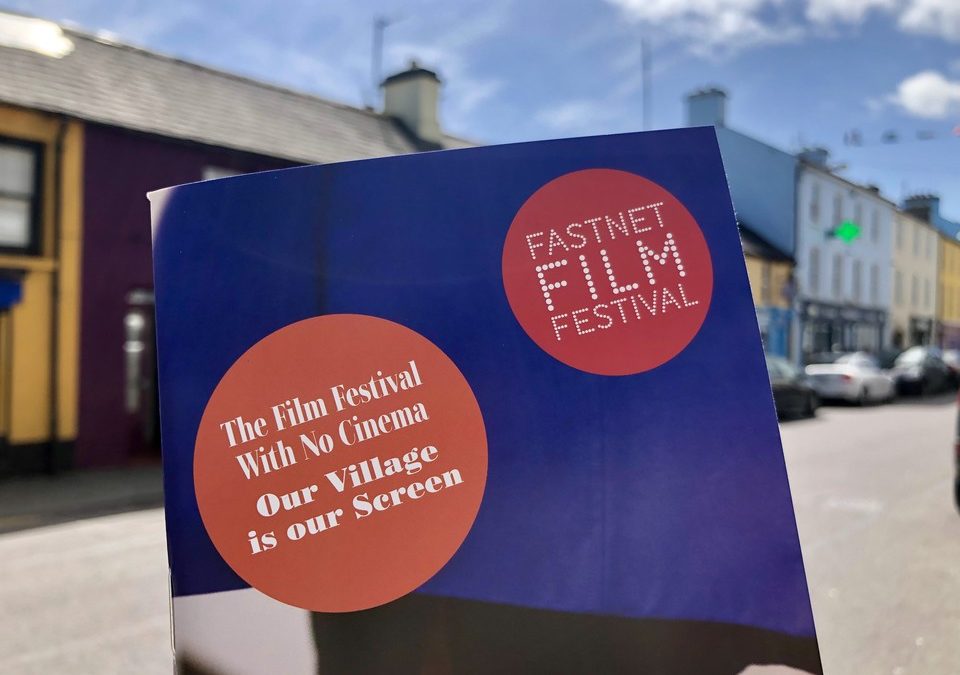 I’ve been totally inspired to give visual storytelling a go, so paying it forward.

When I studied communications in the 1990s, I found film really intimidating … the equipment was cumbersome, the set-up time consuming and the post-production sucked the joy out of it for me. I chose radio, over film and photography, as my practical subject because it seemed much more intimate.

I realised the error of my ways on photography shortly afterwards. You don’t need to spend hours in a darkroom to create great images. I’m sure there are purists who say digital photography is cheating, but it has made photography so much more accessible. I invested in a digital SLR camera years ago, but since the cameras on smart phones have improved my DSLR hasn’t seen the light in a while.

Technology has also made film making much more accessible. Apparently journalists are creating entire packages (filming, voice-overs and editing) on their mobile phones, and there are even feature length films shot entirely on mobile. But where do you start? Which apps are the ‘best’ for filming and editing on your mobile? Do I need any of the ‘extras’ … tripods, clip on mics, lens? It is all a bit over-whelming.

Thanks to a fantastic workshop I attended at the Fastnet Film Festival in Schull yesterday, I have the answers I needed. The brilliant Neil Leyden (@neilleyden), head of RTE.ie, made it all seem so simple. In his workshop ‘Creating Stories Using Your Phone’ he talked about how digital journalism is transforming news media, gave direction on shot sizes, angels and sequences, and most importantly shared which apps and equipment he uses. I’ve listed the apps below for anyone equally bamboozled.

Go on, give film making on your mobile a go.

PS for my fellow Dublin City University graduates who chose film, I apologise that it has taken me so long to get the wonder of film making, but I got there in the end.

Recommended Apps (for iPhone, there are equivalents for Android):

Or there are perfectly good free apps available:

This website uses cookies to improve your experience while you navigate through the website. Out of these cookies, the cookies that are categorized as necessary are stored on your browser as they are essential for the working of basic functionalities of the website. We also use third-party cookies that help us analyze and understand how you use this website. These cookies will be stored in your browser only with your consent. You also have the option to opt-out of these cookies. But opting out of some of these cookies may have an effect on your browsing experience.
Necessary Always Enabled
Necessary cookies are absolutely essential for the website to function properly. This category only includes cookies that ensures basic functionalities and security features of the website. These cookies do not store any personal information.
Non-necessary
Any cookies that may not be particularly necessary for the website to function and is used specifically to collect user personal data via analytics, ads, other embedded contents are termed as non-necessary cookies. It is mandatory to procure user consent prior to running these cookies on your website.
SAVE & ACCEPT